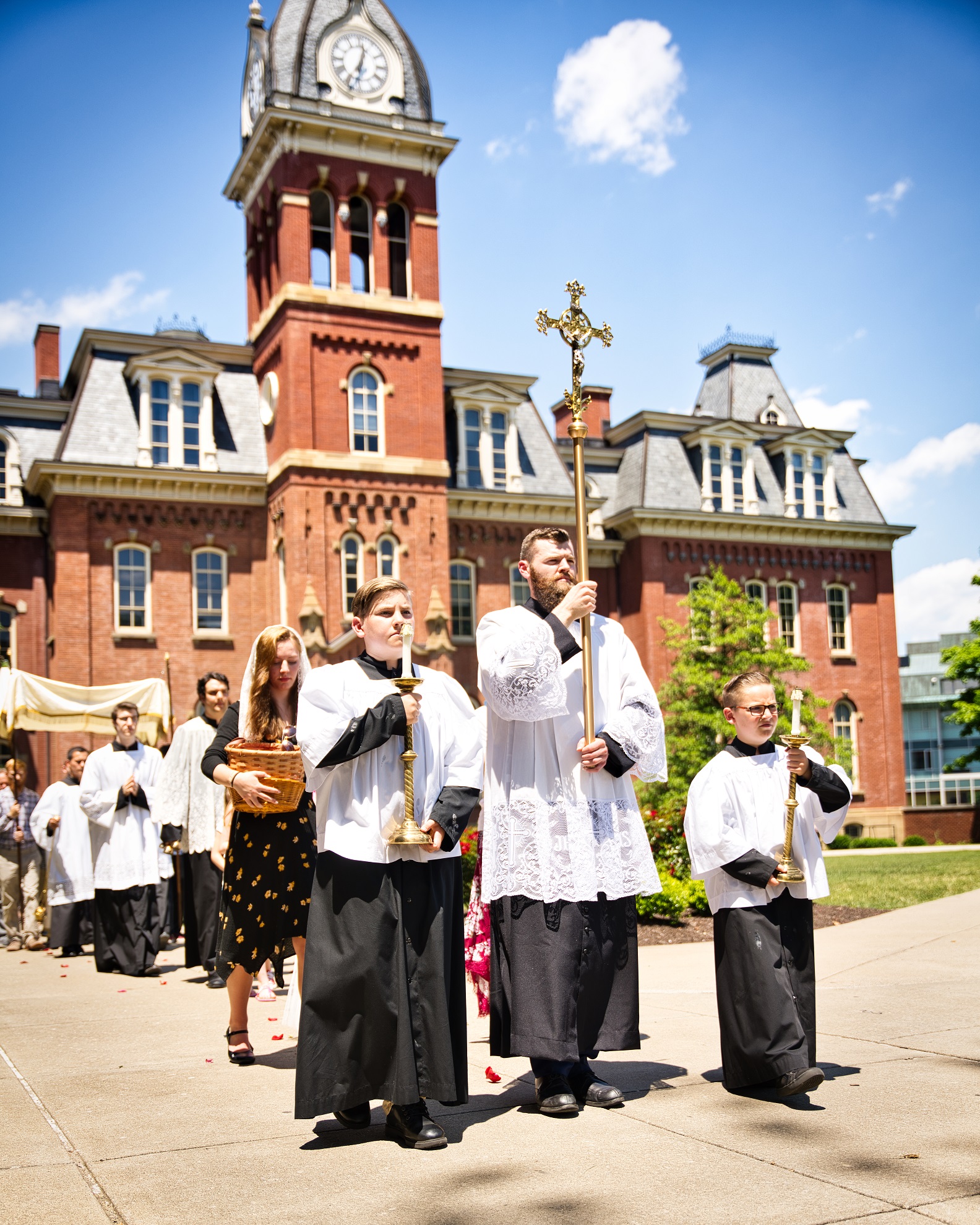 Holy Sacrifice of the Mass

Adoration of the Most Blessed Sacrament

**We are always in need of adorers. To commit to a weekly time slot, please click here.** 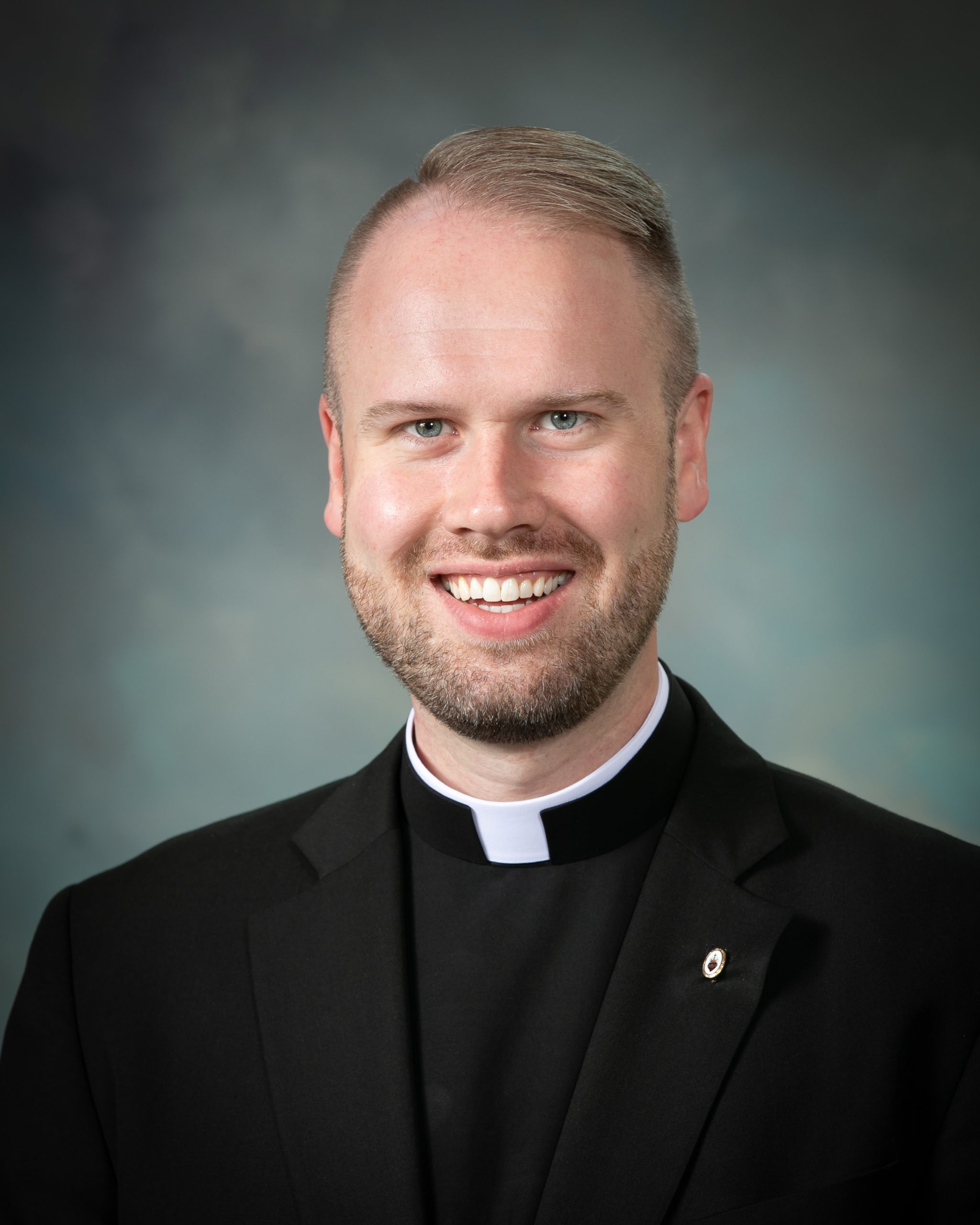 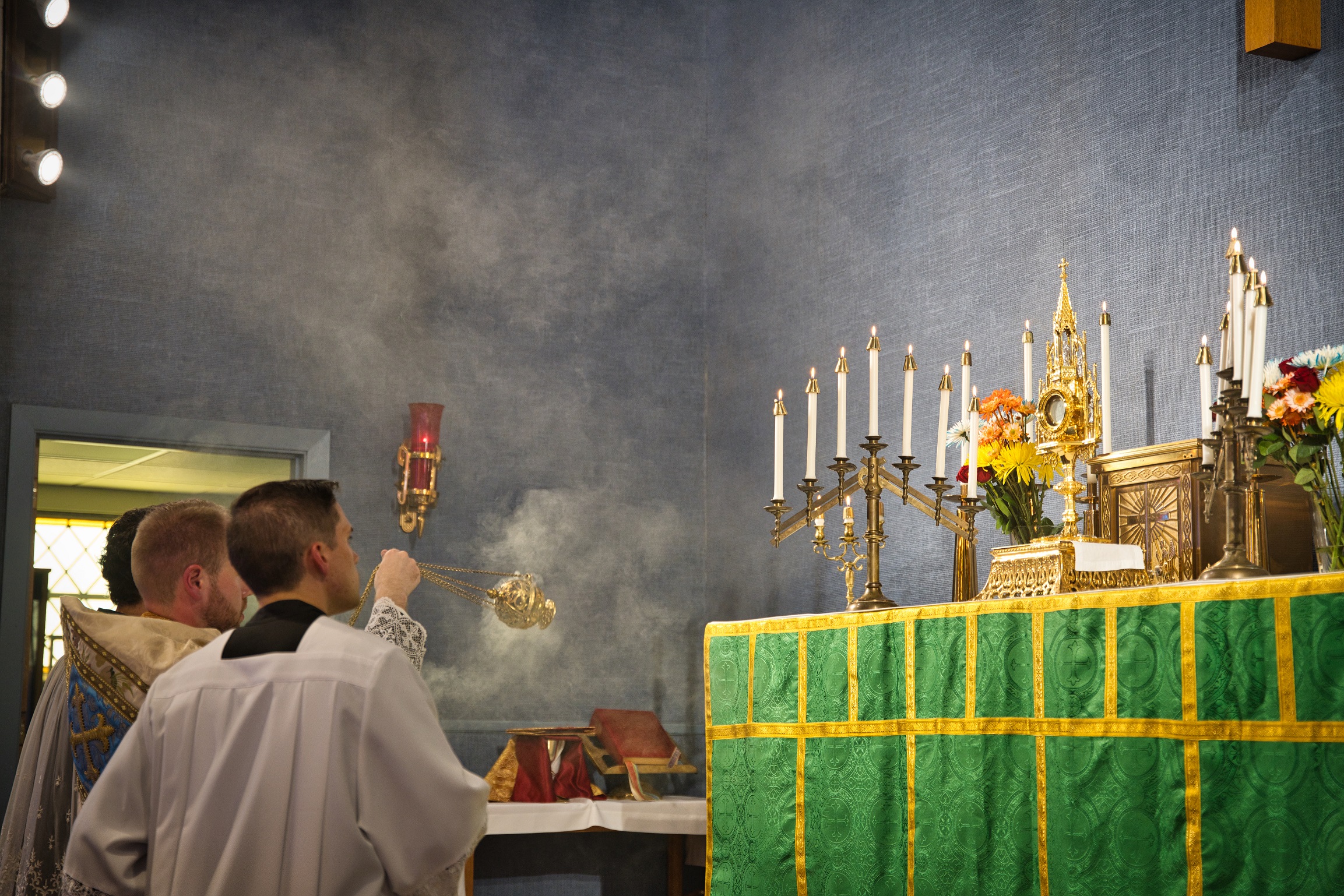 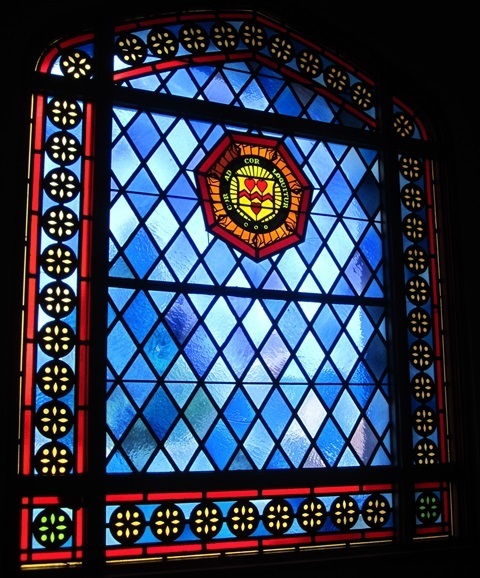 St. John University Parish is a Roman Catholic parish dedicated to Christ and His Church through campus ministry at West Virginia University. We are blessed to have our Newman Hall as a home for our students to study, hang out, and grow in their faith.

St. John’s is under St. John Henry Newman’s patronage. St. John Henry Newman, the 19th-century’s most important English-speaking Catholic theologian, spent the first half of his life as an Anglican and the second half as a Catholic. As he would later write, “To be deep in history is to cease to be a Protestant.” He was a priest, popular preacher, writer, and eminent theologian. When Newman was named a cardinal in 1879, he took as his motto “Cor ad cor loquitur”—“Heart speaks to heart.” Three years after Newman died, a Newman Club for Catholic students began at the University of Pennsylvania in Philadelphia. In time, his name was linked to ministry centers at many public and private colleges and universities in the United States. His feast day is celebrated on October 9.  St. John’s relies on his intercession for our parishioners and students. His motto, “Cor ad cor loquitur”, can be found on the stained glass window in the choir loft of the church.

St. John's will be hosting it's first ever Lenten Fish Fry on Friday, February 24th from 5-8pm. Come join us in the Parish Center! If you are interested in helping, [...]

Join us for the Feast of the Presentation of the Lord (Feb 2nd) for the 5:15pm Candlemas Mass in which we will bless candles. Bring any candles that you wish [...]

Bring Your Baby Jesus to Mass!

This weekend, Gaudete Sunday, bring your Baby Jesus figurine from your home manger to be blessed at Mass in preparation for Christmas!

Solemnity of the Immaculate Conception 12/8

All Saints Day and All Souls Day

The St. John Parish Center, formerly known as Emmaus Hall, is the deconstructed church of St. Theresa’s on the corner of Beechurst and University Avenues. The multipurpose space includes a large banquet hall as well as full service kitchen. The hall can comfortably seat 150 people at round tables and 180 at rectangular tables. Please call the Parish Office at 304-296-8231 if interested in renting. 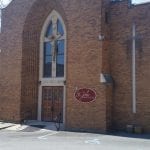 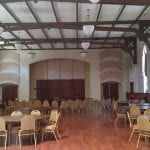 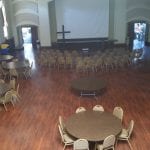 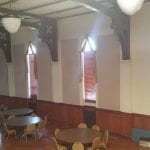 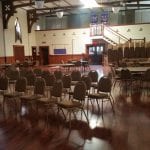 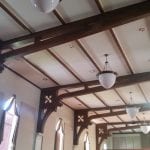 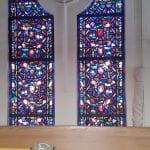 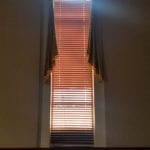 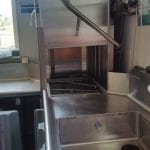 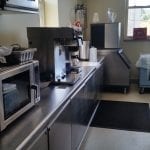 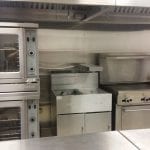 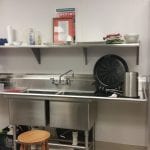 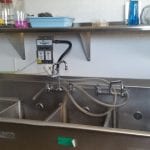 Potters Cellar is mainly used for parish functions but, based upon availability, may be rented out for special occasions or group meetings. Please call the Parish Office at 304-296-8231 for more information, and feel free to take a look at the album below to see the space. 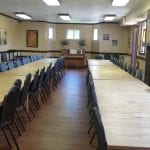 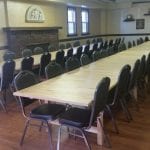 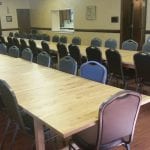 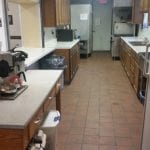 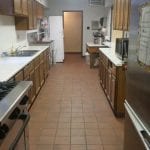 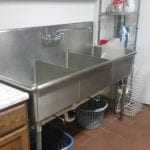 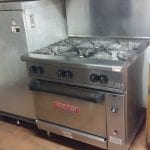 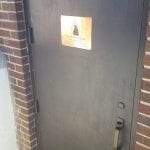 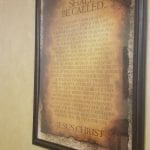